Alan Lomax is well known as the pre-eminent field recordist and folklorist who helped bring the musical traditions of Appalachia and the Mississippi Delta to the public interest (setting aside his trove of recordings from around the world).  Together with his pioneer folklorist father, John Avery Lomax, their impact on American culture reverberates still.

For a narrow slice of the Lomax legacy--and a subject close to my heart--collected here are films he made of R.L. Burnside of Holly Springs, Mississippi. I came to know Burnside's music after a series of late 90's remixes on Fat Possum Records and listened back from there.  On a trip to New Orleans, I spotted him in these historic photos, probably taken before he was ever recorded. 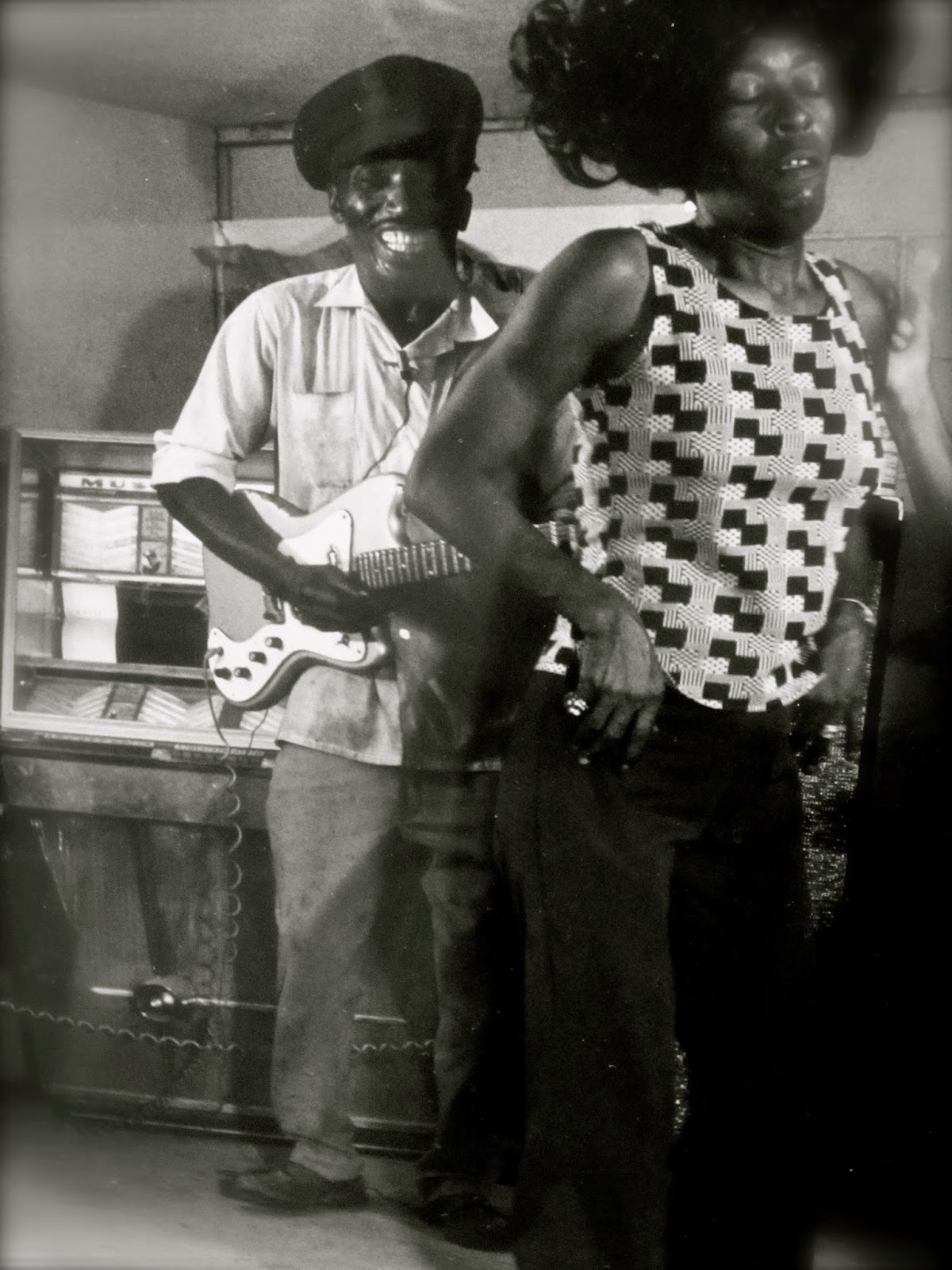 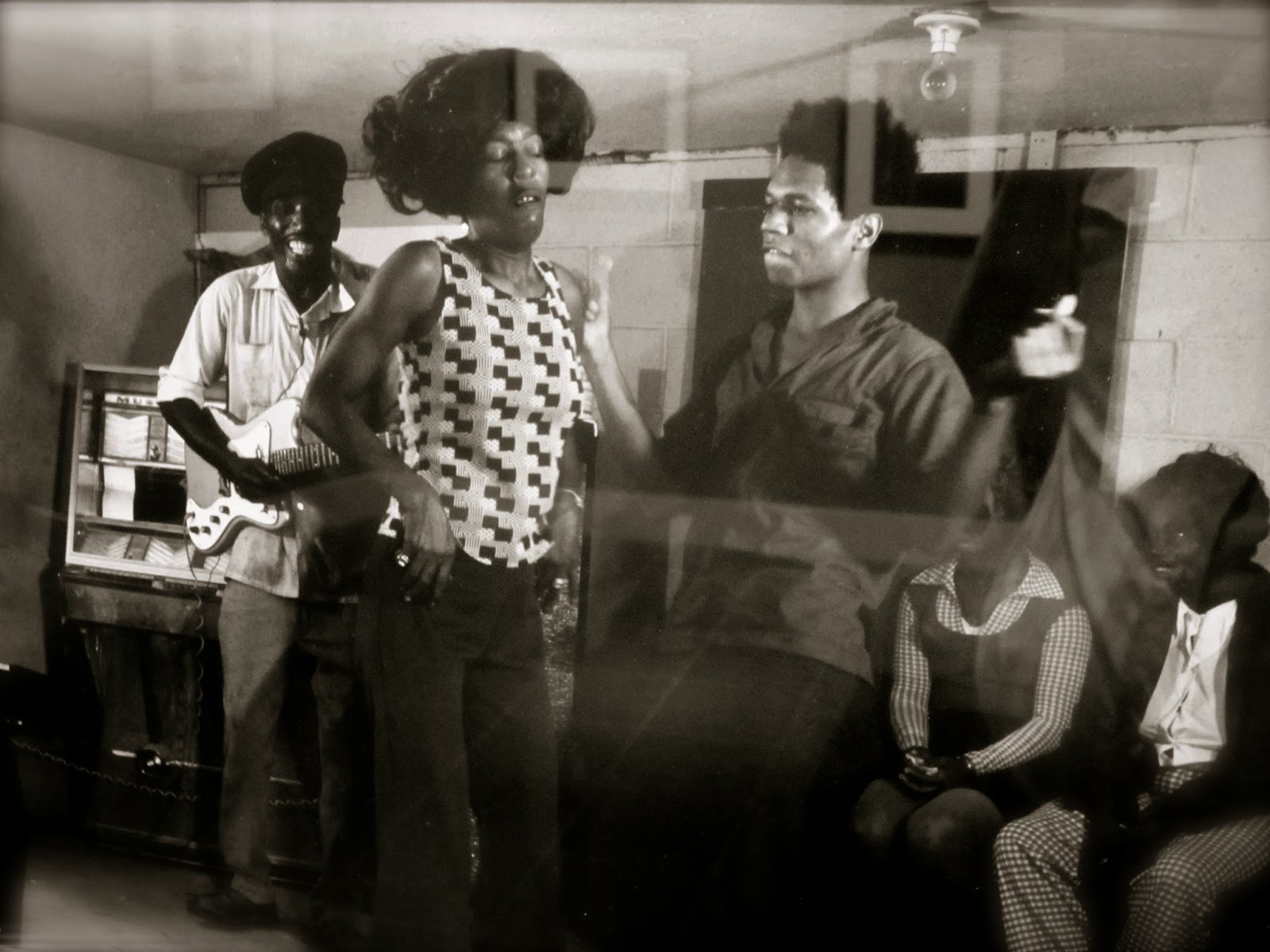 These clips offer a look into a verdant, peaceful place where, after long sweltering workdays, Burnside cultivated his sound, picking at home into dusk and playing juke joints into night. 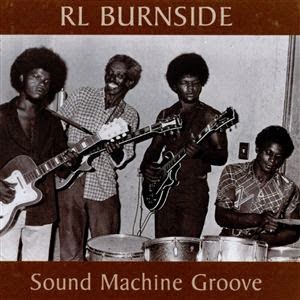 The first tune below is from Sound Machine Groove, an album released in 1997 but recorded in1979 & '80. The film was shot two months before I was born.  In college, I listened to this song over and over--couldn't get enough of that shuffling feel!

Here Burnside's sons get into it.  You can imagine these kids playing along with their dad before they could manage instruments. 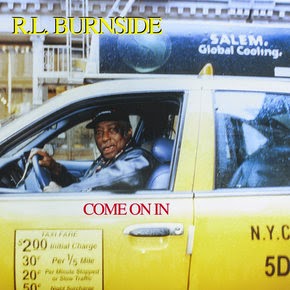 Those 90's remixed blues tunes, oddly enough, put R.L. Burnside on folks' radar.  It's where I first heard him, and in one of the tunes he calls out, "On drums, my grandson, Cedric Burnside...".

I've since seen Cedric Burnside playing live to a sparsely occupied venue in Athens, GA.  Most people there didn't understand the tradition that this young guy was carrying forward.  Despite the meager crowd, he was as solid singing behind the drum set as his grandfather was behind a guitar.

One of the comments under this video says it all:  Cedric Burnside is "the best example of a self-actualized person I have ever seen. Pure joy!" Here he is doing a mean hambone with longtime collaborator Trent Ayers.  See if you don't agree.